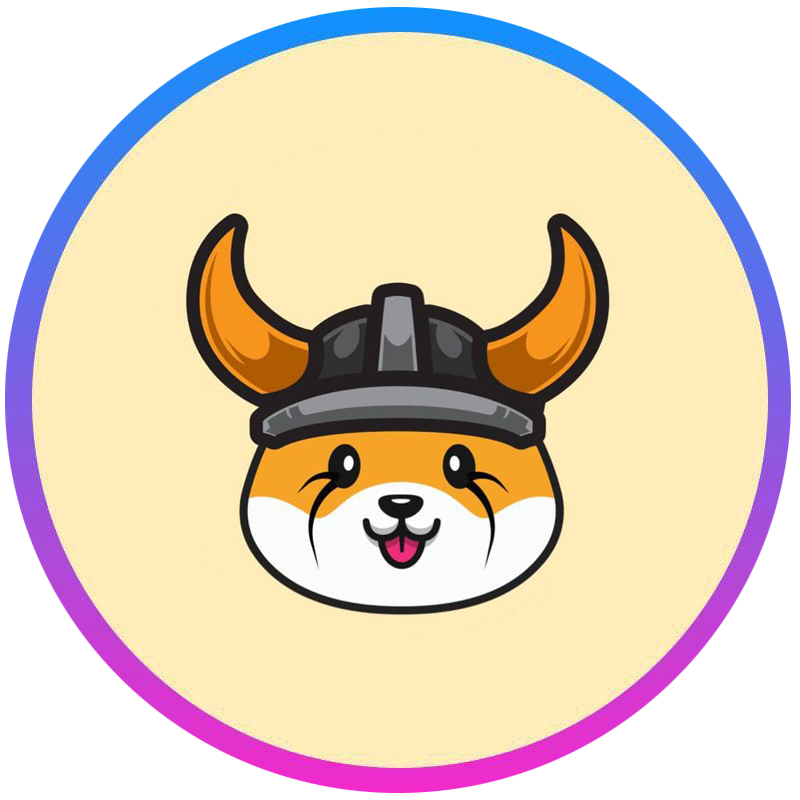 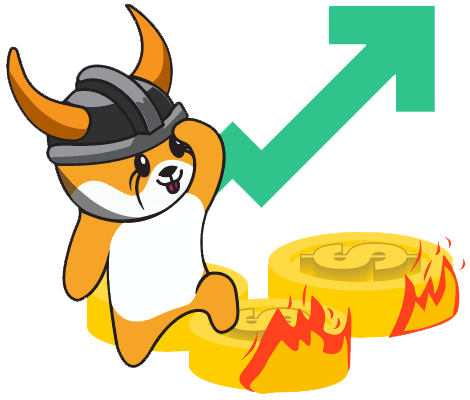 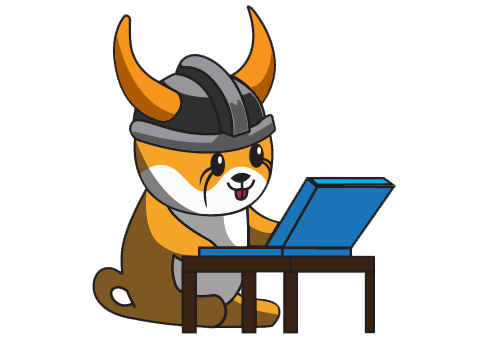 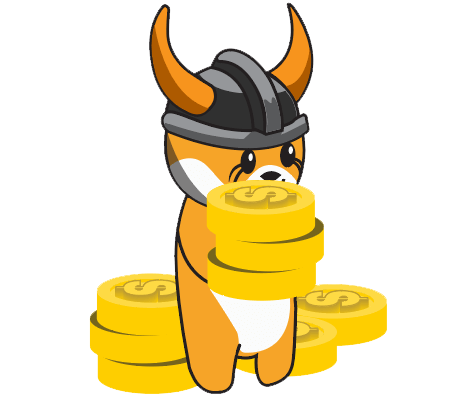 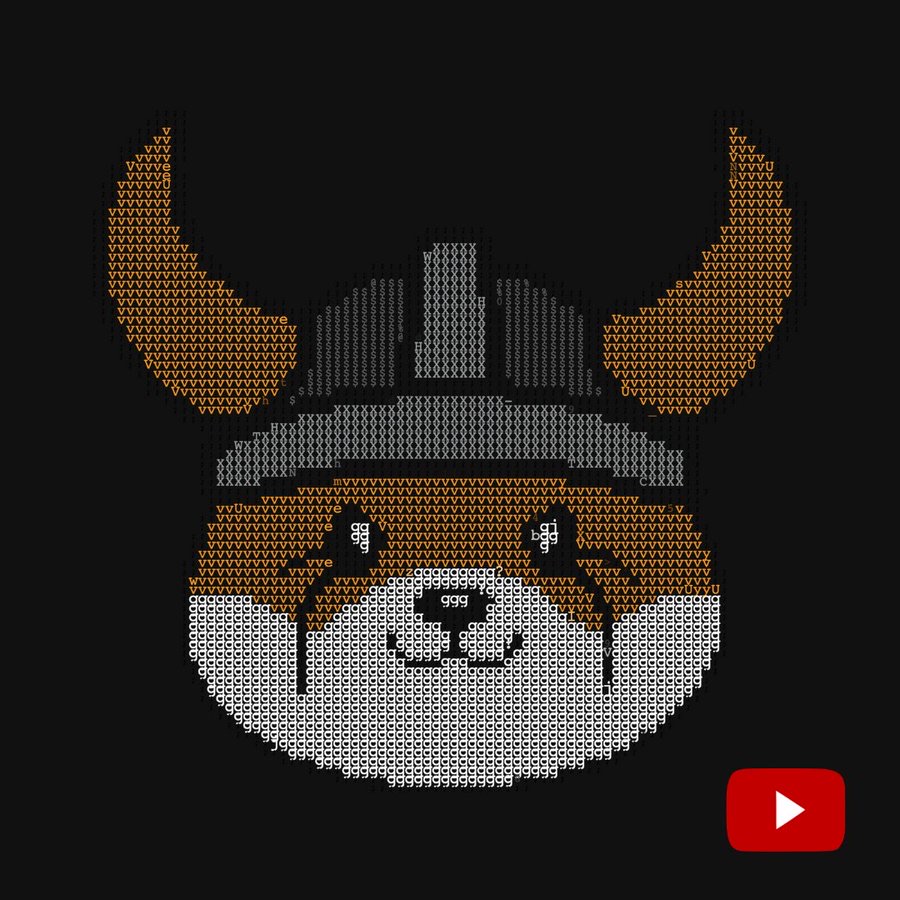 We have locked down an aggressive Youtube advertising campaign that will introduce the #FLOKI cryptocurrency to millions of new people. 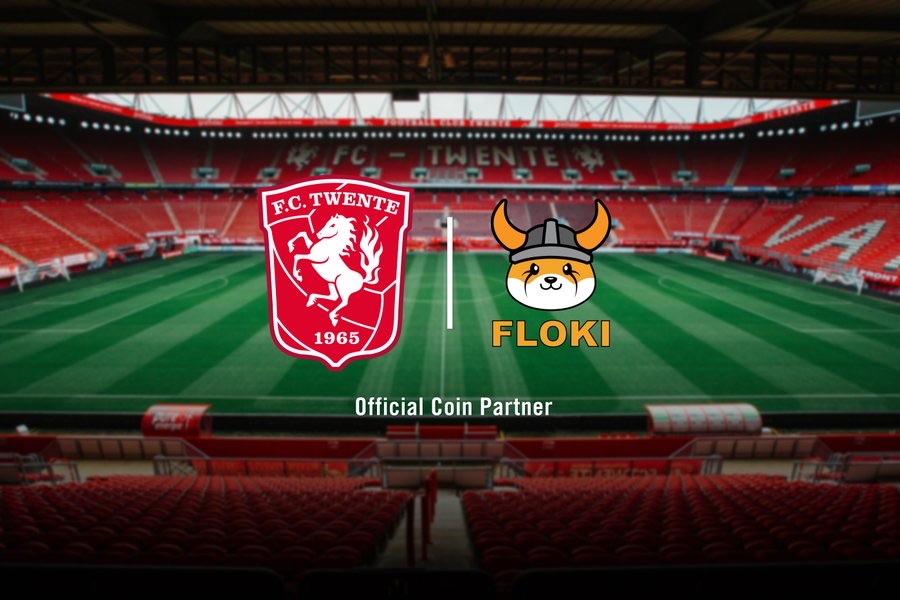 FLOKI TO GO MAINSTREAM IN THE NETHERLANDS: PARTNERS WITH FC TWENTE

To further position FLOKI for global dominance, we would like to announce a partnership with FC Twente.

To further strengthen the FLOKI brand and create awareness for FLOKI as the people's cryptocurrency, we have formed a partnership with Russia's most popular professional football club: FC Spartak Moscow.

This will be a one month long take over! This take over will include: 8 premium walls and 180 billboards & signs in the top 20 cities!

FLOKI TO FEATURE IN THE BUNDESLIGA AND EUROPA LEAGUE: PARTNERS WITH BAYER 04 LEVERKUSEN

FLOKI LOCKS DOWN THE BURJ KHALIFA

In what will be a landmark campaign symbolic of our strategic intent to dominate the Middle East, FLOKI will have a massive display on the Burj Khalifa on the 3rd of December, 2021 - at 8:40PM Dubai time/4:40PM UTC.

FLOKI TO GO MAINSTREAM IN NIGERIA WITH AGGRESSIVE DIGITAL CAMPAIGN

As part of our strategic moves to ensure complete real-world dominance, FLOKI will lock down Nigeria for a full 3 months with an aggressive digital marketing campaign!

In what will be one of our most aggressive marketing campaigns yet, symbolic of our intent for true world domination, FLOKI has locked down Australia.

FLOKI TO TAKE OVER HEATHROW AIRPORT

FLOKI IS COMING TO TURKEY

In continuation of our plan to position FLOKI as the foremost cryptocurrency in Europe, we would like to announce one of our most aggressive marketing moves yet in the region.

FLOKI IS COMING TO DENMARK

In what will be a super aggressive marketing campaign, indicative of our plans to lockdown Europe completely, FLOKI is coming to Denmark!

THE FLOKI US TV CAMPAIGN HAS BEEN EXTENDED TO TWO MONTHS

FLOKI initially announced a massive and aggressive US TV campaign planned to run on the biggest TV channels in the United States for one month.

FLOKI TO LOCK DOWN DUBAI WITH MASSIVE AIRPORT CAMPAIGN

FLOKI is coming to the Middle East with a bang starting with a super aggressive airport campaign in Dubai!

#FLOKI IS COMING TO SWITZERLAND: 6 CITIES AND 99 BILLBOARDS LOCKED DOWN FOR 2 WEEKS!

FLOKI TO BE ON US TV FOR A FULL MONTH!

In what is going to be FLOKI's most aggressive marketing campaign yet aimed at the United States, FLOKI has locked down prominent features on MAJOR United States TV channels for a full month!

FLOKI WILL TAKE OVER IRELAND

#FLOKI TO TAKE OVER IRELAND WITH 150 BUSES, 14 BILLBOARDS, AND MORE!

FLOKI WILL LOCK DOWN SPAIN FOR THE MONTH OF NOVEMBER

In this aggressive campaign starting early November, FLOKI will feature prominently on 81 billboards, 35 buses, and a Tram in Spain's biggest cities: Madrid and Barcelona.

FLOKI LOCKS DOWN GERMANY WITH 17 BILLBOARDS IN MAJOR CITIES

FLOKI LOCKS DOWN THE NETHERLANDS SIGNALLING INTENT TO DOMINATE EUROPE

In what is one of a series of broader and strategic marketing moves designed to dominate Europe, FLOKI would like to announce a complete lockdown of the Netherlands.

THE #FLOKI DEXTOOLS BANNER IS LIVE!

FLOKI LOCKS DOWN TEXAS AND FLORIDA WITH 19 BILLBOARDS (INCLUDING KEY SPACEX LOCATIONS!)

This campaign, which starts from the 18th on October, will feature 19 (NINETEEN!) FLOKI billboards in Austin, TX, Cameron County, TX, and Orlando, Florida.

Feel free to donate some if you liked this site!

Donate with Crypto
Thank you! Your submission has been received!
Oops! Something went wrong while submitting the form.